Symflower automatically generates and runs high coverage unit tests for your code while you're coding.

Install How it works

What Symflower CLI can do for Go

Forget having to figure out how to design inputs and outputs to test a certain part of your source code, and generate your unit tests rapidly.

Debug your edge cases right away with instant reproducers for your source code.

Keep track of how your changes affect the behavior of your program, and ensure that your implementation fits your specification.

Save time by having all common mistakes detected as early as possible, and ease the burden on functional testing.

Automatically generate mocks for interfaces with their behavioral checks, and handle all unanticipated possibilities.

Define your assertions and contracts, and automatically check whether they are met over your whole codebase.

Have a larger scope in mind? 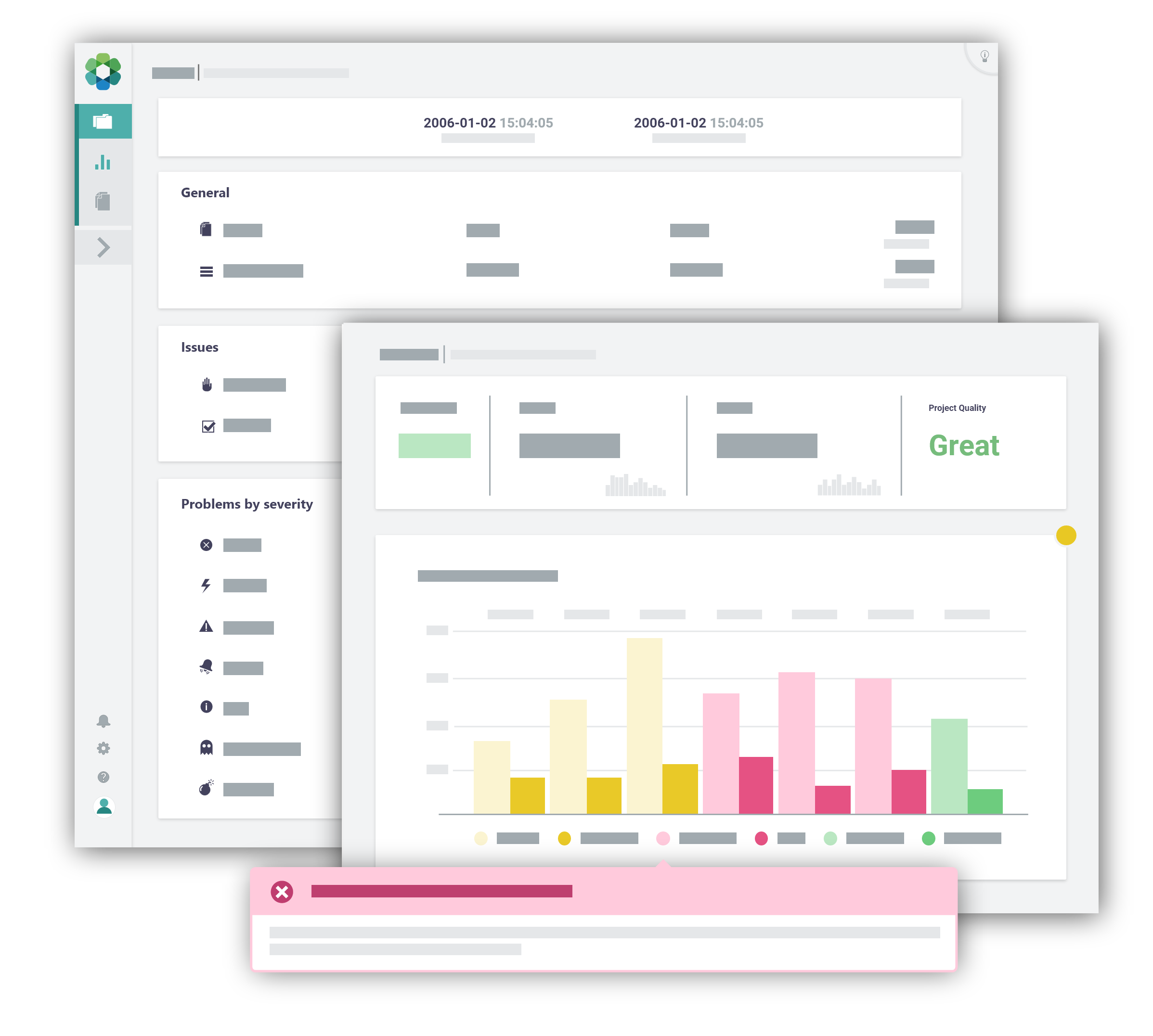